The end of any year brings about an inclination to look back in reflection at the 12 months that have passed.

In today’s post I’d like to briefly highlight two global events that happened during 2014 which gave me cause to rejoice about the value add that comes from highly effective collaboration and teamwork.

Sometimes it’s easy to get disheartened by constant reports of tragic and adverse current events. To confirm this, we only have to take stock of what has dominated news reports over the past few days; continued Isis activity, a massacre of children and teachers in Pakistan, and an awful hostage siege in Sydney.

For this blog we highlight some stories which bring attention to the positive nature of human interaction. Often the stories which really warm the heart the most involve groups of individuals working together to achieve something great through collaboration and team work.

So here are two events which I have enjoyed following this year, from a perspective of how collaboration and high performance teamwork have improved the quality of life. One is based on our planet; one comes from the frontiers of space exploration. 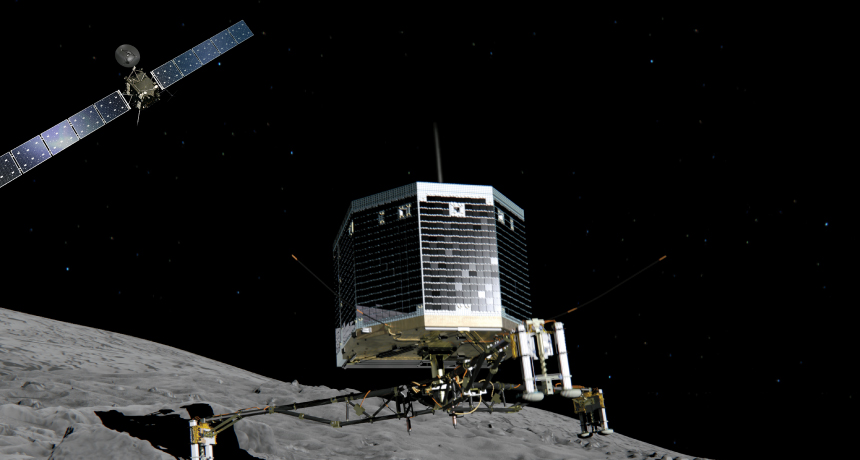 Collaborative Event of 2014 # 1: Humans Land A Spacecraft On A Comet!

As I’m sure was the case for many people around the world, when I read in November that for the first time in history we put a spacecraft in orbit around a comet and landed a robotic probe on its surface, I had to pinch myself to make sure the story was real.

The idea that humans can land a spacecraft on a piece of rock hurtling through space seems like something I would struggle to believe if I was to see it in a sci-fi movie.

But this is real life, and it has been done! The Rosetta mission has just been voted 2014's most important scientific breakthrough by the editors of the journal Science.

Click here to see the highlights of the European Space Agency’s “Rosetta” mission, and here to see the  international collaboration that was inherent within the team's makeup.

Well done to the ESA on a 10 year collaborative project that ultimately captured the world’s imagination and astonishment! 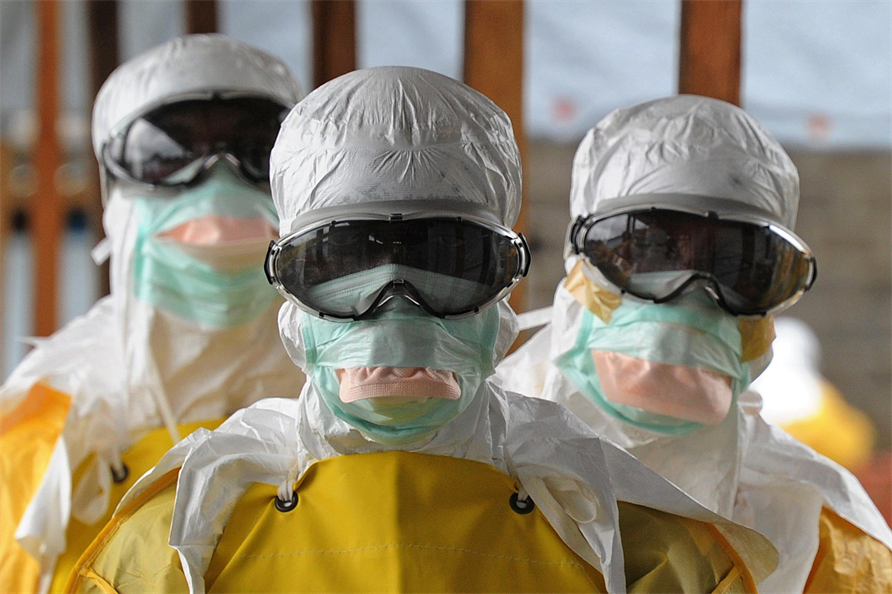 Collaborative Event of 2014 # 2: The International Response to the Ebola Epidemic

Perhaps the most pervasive international story of the year, the West African Ebola epidemic was declared by the United Nations Security Council a genuine "threat to international peace and security".

It has been amazing to watch the response from around the world as healthcare workers, medical researchers, NGOs, governments and aid organisations have banded together in search for containment and (hopefully) eradication of the outbreak.

For those interested in seeing the international flavour associated with the collaboration of those fighting Ebola, this Wikipedia page summarises it well. In recognition of the power of this collective commitment the editors of Time magazine this month named the Ebola health workers as Person of the Year, and made special mention of Médecins Sans Frontières  (Doctors Without Borders) and Samaritan's Purse.

The fight is being led by the United Nations Mission for Ebola Emergency Response. I’m sure I speak for all of us in wishing them all the good fortune necessary to win their collaborative battle.